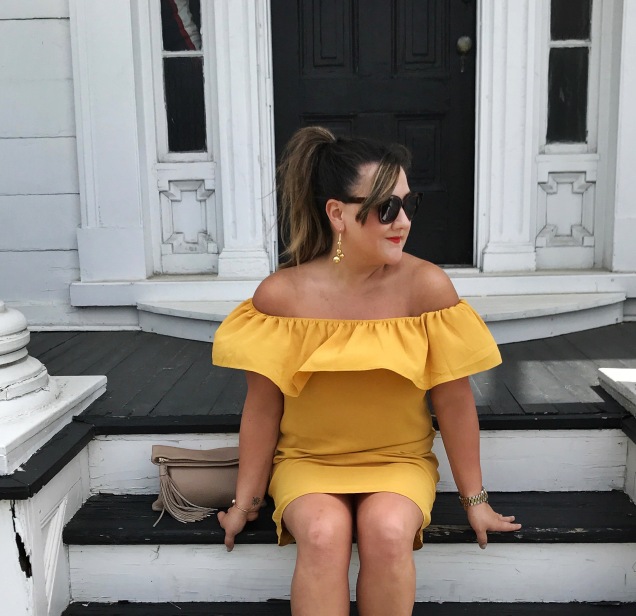 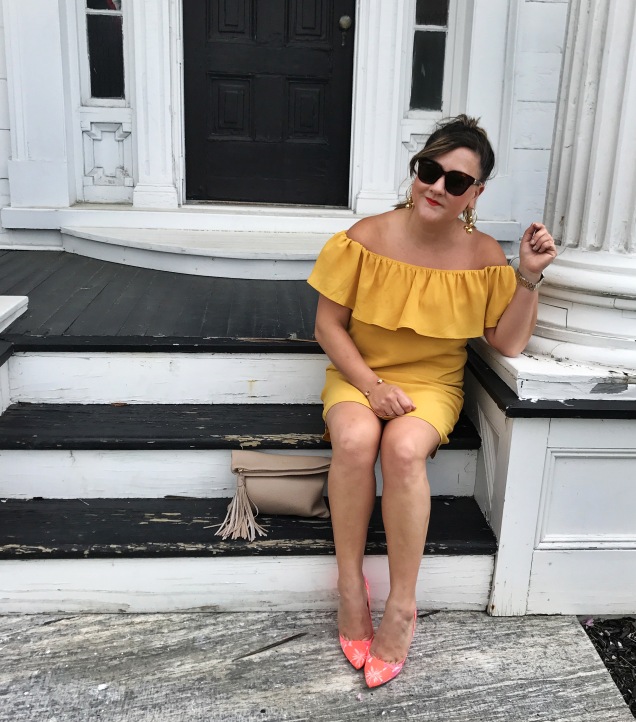 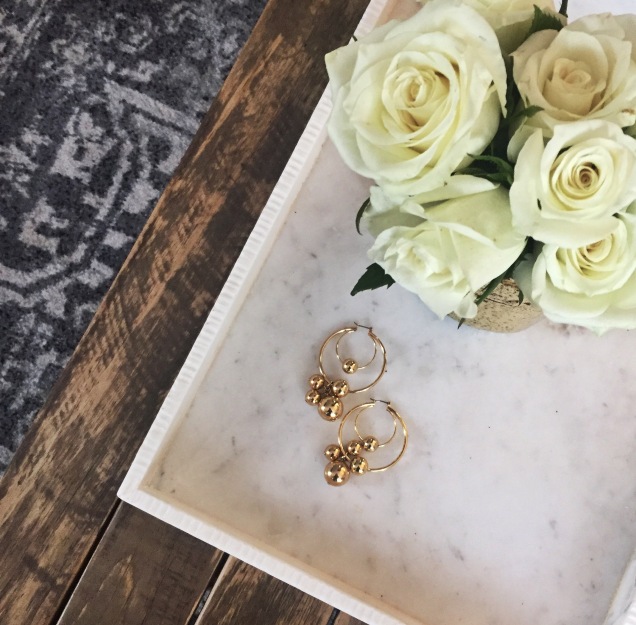 Happy Mother’s Day to all you moms and moms-to-be out there!